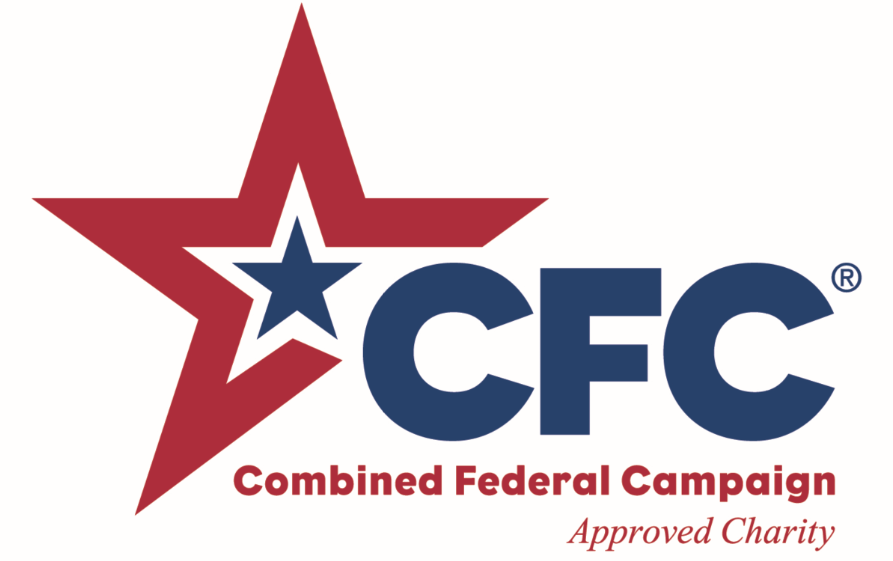 Our national officers, chapter presidents and officers, Sky  Soldier members and families all share a common set of responsibilities to raise the profile of the foundation and advocate for its programs at federal campaign events throughout the United States and overseas, especially Europe.  The foundation recommends the following advocacy activities: